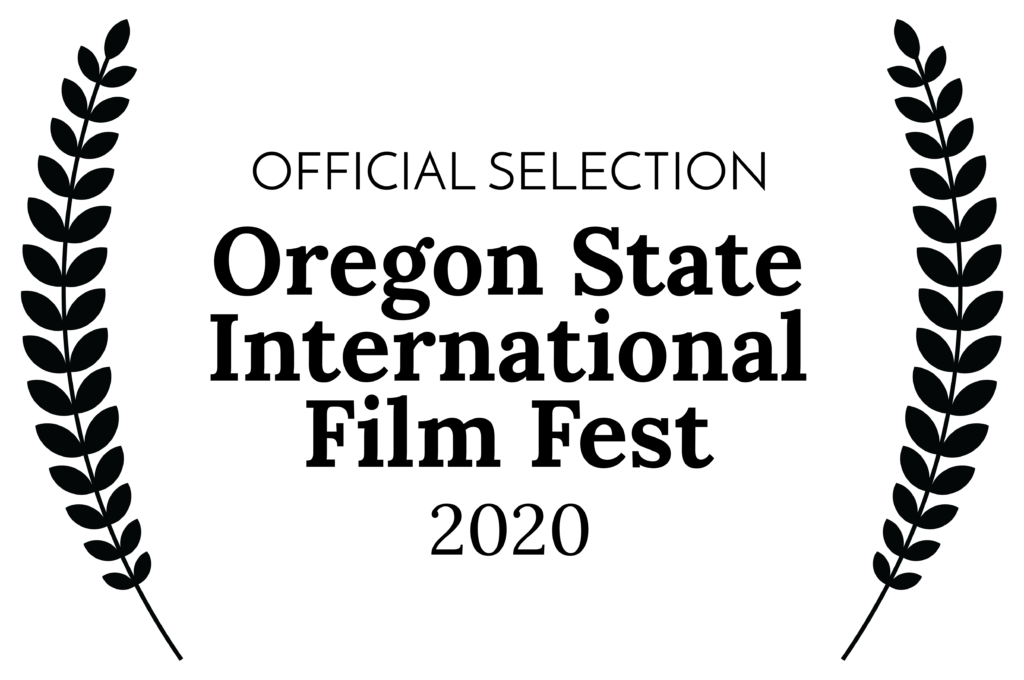 The Oregon State Film Fest continues its 2020 line-up virtually! WOMEN OF EARTH will be screening virtually May 13 – May 27. Donations will be split equally between Darkside Cinema and Women of Earth – Film

Women of Earth (Mulheres da Terra) is a feature documentary film that follows a young Brazilian woman with a dream of becoming a midwife who journeys through indigenous villages and rural communities in search of traditional midwives and the wisdom that they share. The film is directed by Mayara Boaretto (who has since been trained as a midwife), Isadora Carneiro, and Oscar-nominated director Kátia Lund. Gisele Bündchen has been a generous supporter since the conception of this initiative.